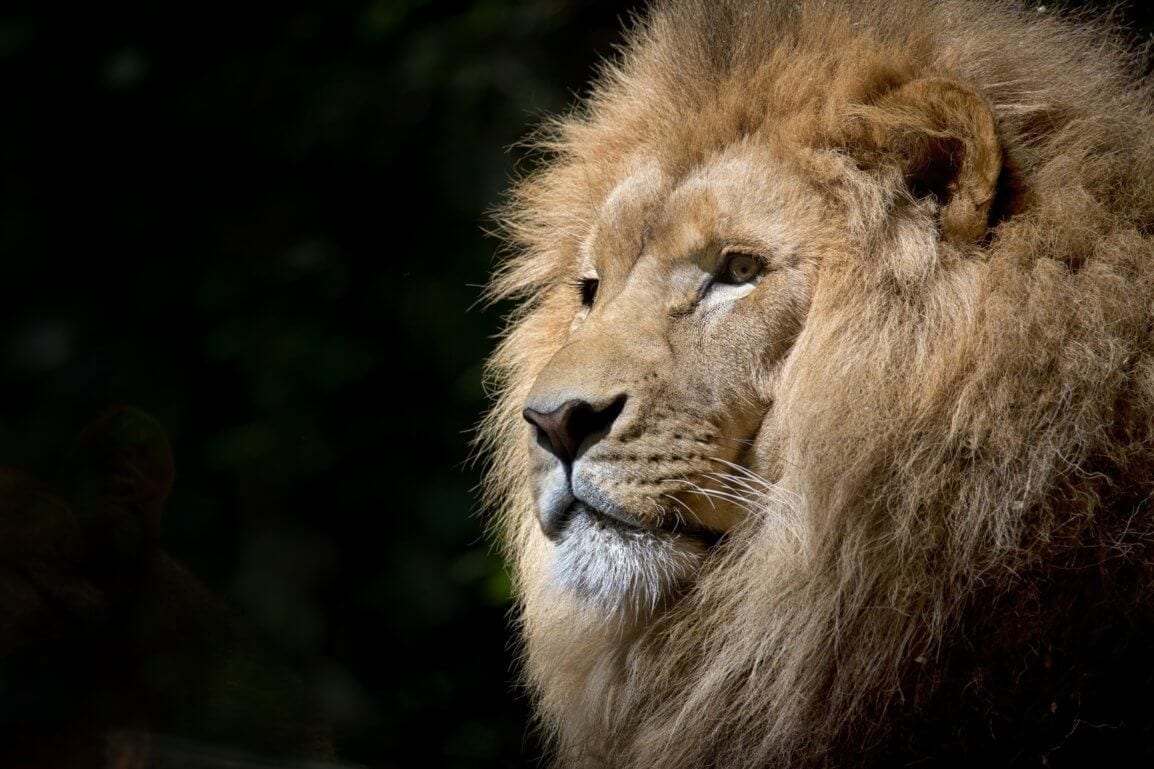 And about the ninth hour Jesus cried out with a loud voice, saying, “Eli, Eli, lema sabachthani?” that is, “My God, my God, why have you forsaken me?”Matthew 27:46 ESV

The Power of His Presence

In Luke 23:43, Jesus exercised His authority to forgive sins while on the cross. This proved that He was God. In contrast, Matthew 27:46 reveals His human nature, as He cried out to the Father in this moment when He felt abandoned. The Father did not abandon Christ nor did Jesus’ cry diminish His authority and divinity. The Father was very much in agreement and approval of Christ executing the plan of salvation. Christ knew that God did not abandon Him, but the human part of Him probably felt alone. In this moment, Jesus was sin on our behalf (2 Corinthians 5:21), subjected Himself to abuse and ultimately sacrificed His life for mankind.

As humans, there are times when we will feel abandoned by God, but we can be confident that He would never leave us or forsake us. If Christ in His perfection and holiness felt abandoned on the Cross in the moment He became sin, we being mere mortals are unable and ill-equipped to handle the consequences of a life in opposition to the will of God. Sin affects us spiritually, emotionally and physically. A life of unrepentant, presumptuous sin ultimately leads to complete separation from God.

Complete separation from God is against the will of the Father and the plan of the Trinity. 1 John 2:1-2 states, “my little children, I am writing these things to you so that you may not sin. But if anyone does sin, we have an advocate with the Father, Jesus Christ the righteous.  He is the propitiation for our sins, and not for ours only but also for the sins of the whole world.” The gift of salvation is wrapped up in sacrificial love to reconcile a broken humanity and this is evident in the birth, ministry and death of Christ. Although sin might have us feel this way, rest assured that silence from God does not mean that He is not present.

Today, pray for Christ to reveal the thoughts, intentions, actions and speech that cause you to feel separated from God.

And about the ninth hour Jesus cried out with a loud voice, saying, “Eli, Eli, lema sabachthani?” that is, “My God, my God, why have you forsaken me?” Matthew 27:46 ESV
#MyGenPrays #LetsPrayTogether #7LastWords #ThePowerOfHisPresence #Matthew27vs46 #HappyPraying