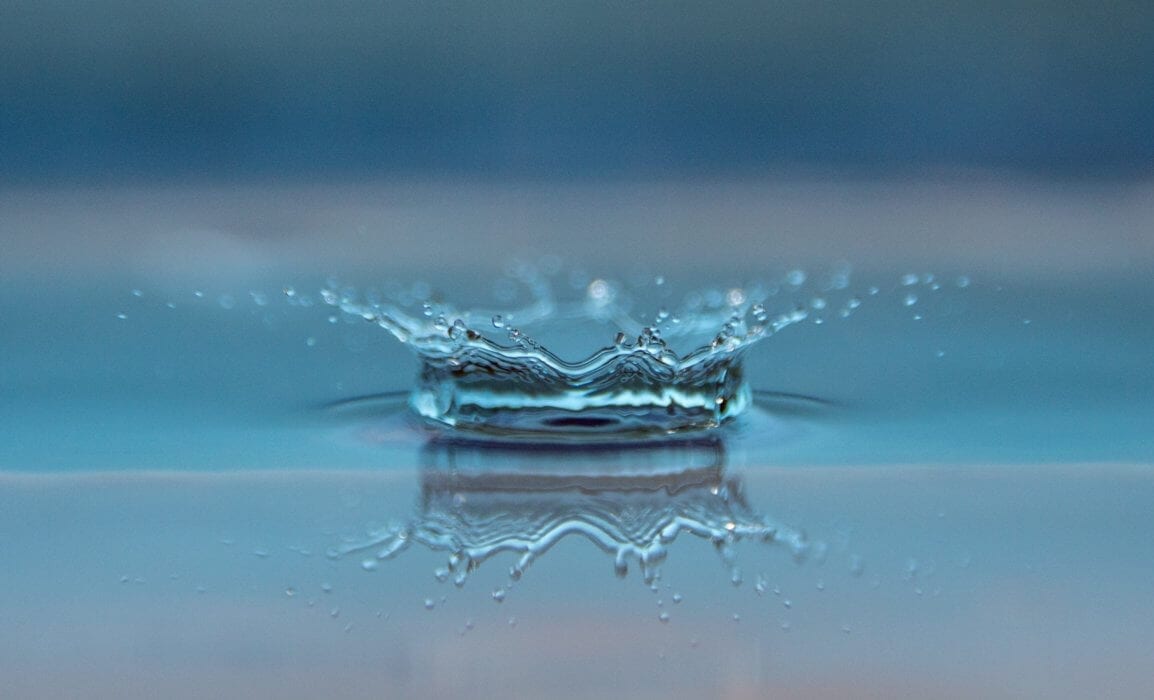 After this, Jesus, knowing that all was now finished, said (to fulfill the Scripture), “I thirst.”John 19:28

The Power of His Thirst

Death by crucifixion was a terribly agonizing way to die. It was humiliating; it was public; it was brutal and victims experienced excruciating pain. Crucifixion resulted in extreme shock to the body and a series of complications and organ failure that developed progressively. These complications included asphyxiation, blood clot in the lungs and hypovolemic shock. Jesus was flogged, a crown of thorns was placed upon his head and he was made to carry his cross to Golgotha. He was then nailed to the cross. The soldiers cast lots for His tunic and left Him naked. His body extended outwards. His knees were at a 45-degree angle, which forced Him to hold the weight of His body with His arms. This resulted in difficulty breathing. Through it all, His only declaration was, “I thirst.” From a medical perspective, He was legitimately thirsty, as His body tried to regulate itself from the trauma and shock endured. However, this was not a request for something to drink, but an announcement in fulfillment of scripture. At no point was Jesus at the mercy of His accusers. Jesus was in full control at all times in this epic rescue mission, as He reclaimed us from the hands of the enemy so that we can be reconciled to Him.

In this is love, not that we have loved God but that he loved us and sent His Son to be the propitiation for our sins. 1 John 4:10.

For dogs encompass me; a company of evildoers encircles me; they have pierced my hands and feet— I can count all my bones— they stare and gloat over me; they divide my garments among them, and for my clothing they cast lots. Psalm 22:16-18

They gave me poison for food, and for my thirst they gave me sour wine to drink. Psalm 69:21

Many are the afflictions of the righteous, but the LORD delivers him out of them all. He keeps all his bones; not one of them is broken. Psalm 34:19-20

On the last day of the feast, the great day, Jesus stood up and cried out, “If anyone thirsts, let him come to me and drink. Whoever believes in me, as the Scripture has said, ‘Out of his heart will flow rivers of living water.’” Now this he said about the Spirit, whom those who believed in him were to receive, for as yet the Spirit had not been given, because Jesus was not yet glorified. John 7:37-39

Today, pray for victory over sin and to be filled with the Holy Spirit.