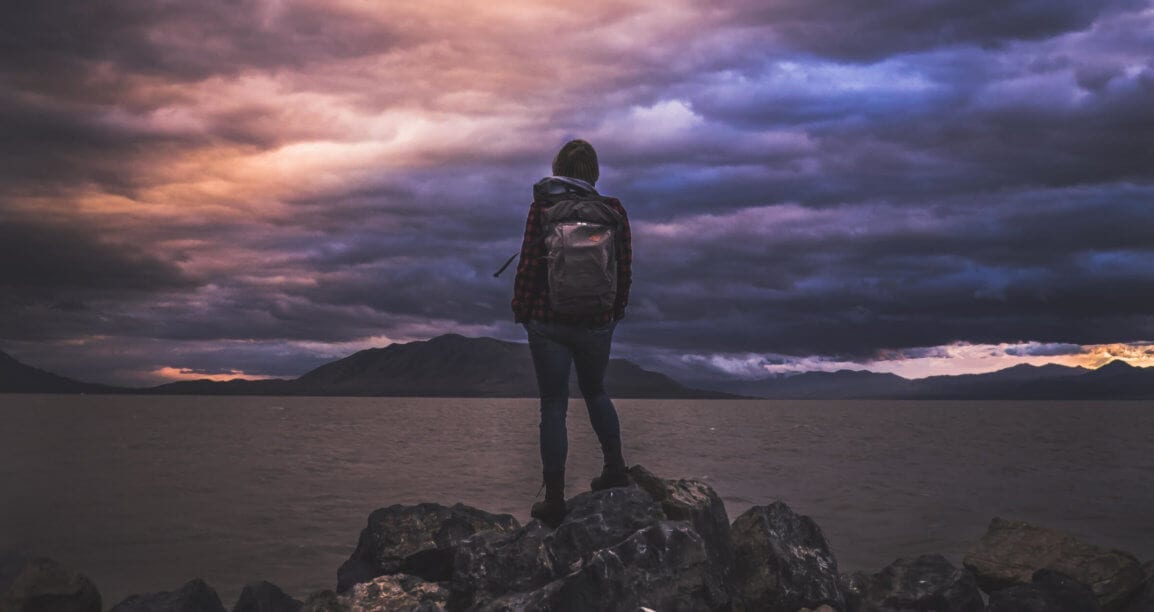 What makes you think you can go back?The devil is a liar.

You can always come back.God is love.

You’ve done too many bad things to go back.The devil is a liar.

There’s nothing too big for forgiveness.God is love.

Everyone is going to judge you.The devil is a liar.

Judgment is of the Lord.God is love.

You already started going down the wrong path, why stop now?The devil is a liar.

You can always learn from your mistakes and find your way back.God is love.

Losing your way is easy because following the crowd is easy. It only takes one little mistake that you get used to. The bigger mistakes take time, but you get used to those too. Before you know it, what’s wrong seems right, and you’ve lost sight of what’s actually right. You look in the mirror and don’t recognize the reflection staring back at you. It’s a good thing God knew the devil would make you feel this way.

The parable of “The Prodigal Son” is about you. When the lost son returned home, the father didn’t ask him what he had done. He didn’t make him earn his love back. The father ran to him, hugged him, and ordered a feast to celebrate his return. “For this son of mine was dead and is alive again; he was lost and is found. So they began to celebrate.” (Luke 15:24)

The parable of “The Lost Sheep” is about you. The shepherd still had 99 in his herd that didn’t wander off, but he still went desperately searching for that one sheep that was lost. “And if he finds it, I tell you the truth, he is happier about that one sheep than about the ninety-nine that did not wander off.” (Matt. 18:13)

The devil will have you believe it’s too late for you, because it’s too late for him. He knows the victory belongs to God. Through His Word, Jesus wanted you to know that it’s not too late. There’s no sin too great or numerous for Him to forgive. Only He can fill that void in your heart where His love should be. Only He can lift that burden of guilt you’ve been carrying around. Whenever you repent and ask for forgiveness, His nail-pierced hands go up to the Father to show that He paid the ultimate price just for you. Accept His forgiveness and be free.

Melissa Bautista is the secretary at MyGen Church. She lives in her head a lot trying to devise a master plan to flood the world with God's love. Her journey has taught her that Christianity is not only personal, but should also be loving and forgiving above anything else. She is just trying to do her part to help bring souls back, keep souls from leaving, and bring new souls to the love of Christ. There are too many favorite verses to choose from, but when forced she chooses: " 'For My thoughts are not your thoughts, Nor are your ways My ways,' says the Lord." Isaiah 55:8. God shows us and offers His love, but we will never understand all of the why's so we should spread His love and let Him do the rest. 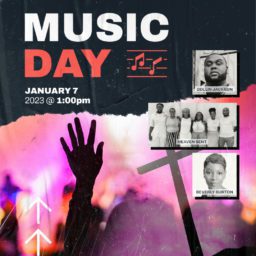 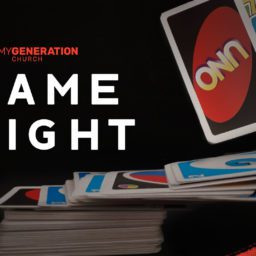 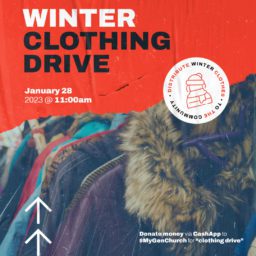